Welcoming reception with refreshments at the Institute of Marine Research

As the convener of this year’s joint meeting for FTFB and FAST, the Institute of Marine Research (IMR) invites all participants to a 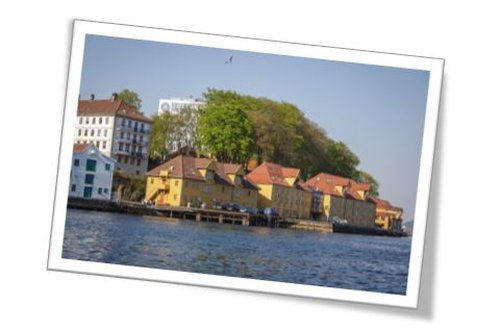 welcoming reception on Monday 20. April at 18:00. The reception will be held at IMRs facilities on Nordnesgaten 50, next to Bergen Aquarium, at the peninsula on the other side of the fjord from the venue. This event is free for all participants.

The hotel is situated behind the UNESCO World Heritage Site of Bryggen Wharf, about 300 m from the fish market.

The World Heritage site consists of the old Hanseatic wharf and buildings, and is one of the best-known urban areas from the Middle Ages in Norway. In 1360, the German Hanseatic League set up one of its import and export offices at Bryggen, dominating trade for almost 400 years. Dried fish /stockfish was the most important trade for the German Hanseatic and continued to be so for Bergen for 900 years. Strolling through the narrow alleyways and overhanging galleries is like stepping back into the mists of time and a bygone era.

All participants are invited to the meeting dinner in King Håkon’s Hall at 19:00 on Wednesday 22. April. Price for the dinner includes a 3-course dinner and drinks.

A stone hall worthy of a king - more than 750 years old and built by King Håkon Håkonsson between 1247 and 1261 as a royal residence and feasting hall. When the king’s son Magnus Håkonsson Lagabøte married the Danish Princess Ingeborg in 1261, 2000 guests were hosted in three buildings. "Kings held court in the stone hall", as the sagas say.

At that time Bergen was Norway’s largest and most important city, and King Håkon’s Hall was the site of major national events, including the promulgation of Norway's first complete set of laws. Within the thick stone walls, you can still hear the echoes of the medieval court’s solemn ceremonies and riotous feasts. As a site of national heritage, the King Håkon´s Hall is still in use for royal dinners and other official occasions. 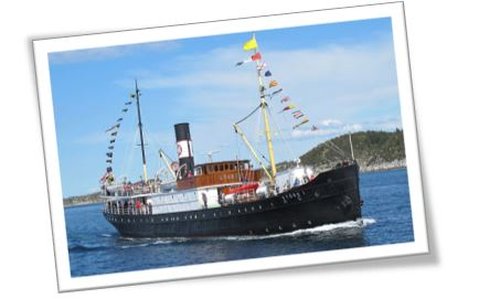 There will be a field trip to see Bergen and it’s surrounding from the sea on board the old steamer Stord 1. Stord 1 was built in Bergen in 1913 and used as a passenger vessel on the west coast of Norway until 1969. Stord 1 is 47 m long and takes 99 passengers, the excursion is therefore split into two days. FAST participants trip is scheduled for after lunch on Tuesday 21st and FTFB participants trip, after lunch on Thursday 23rd. It will be possible to buy beer, wine, coffee, tea and some small snacks on board. The price for the trip is 150 NOK per participant.

Traveling and staying in Bergen 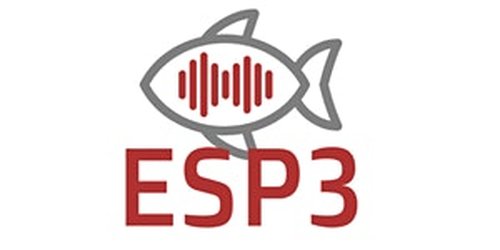 For all questions regarding the meeting, please contact: Maria Tenningen or Rolf Korneliussen

For any questions regarding the registration or stay, please contact:
Kathrin Gjerdevik